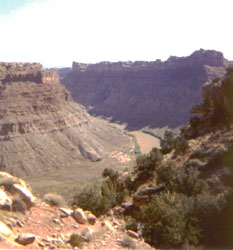 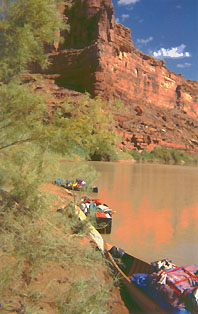 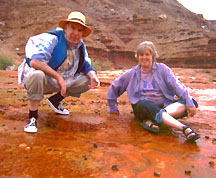 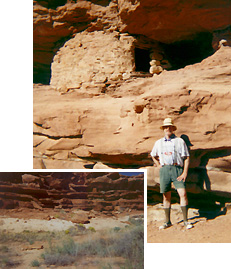 The moral of the story is that if Annette Blanchard Rose ever shows you a picture she drew of a flower pot, say something nice. It may take 50 years, but there's a huge reward. (I could explain, but it's a whole other story.)